With Apple's enormous sweep of the Apple/Samsung patent trial, the future of Samsung is yet to be seen. The $1.05 billion price tag handed to Samsung will certainly be a huge hit to their current phone market, but an official decision on which phones could be pulled from the shelves will not be made until December.  The final verdict stated that Samsung did in fact infringe on 6 out to 7 of the patents on trial, these included both hardware and software of the Samsung devices. Samsung was awarded $0.00 in the trial, however Judge Lucy Koh did lift the Tab 10.1 sale ban, as the tablet was found not to infringe on Apple designs. 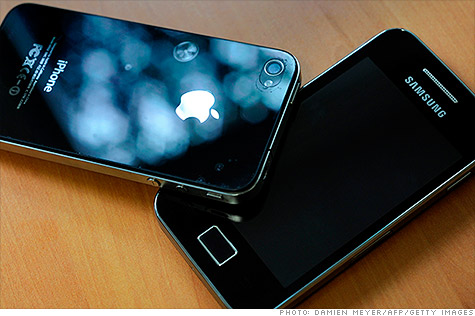 So with the results of the largest patent trial in U.S. history in, what changes can we expect in the smartphone market and what can be expected for the Samsung brand? While some see this as a sweeping victory for Apple, others think it just may be the boost Samsung needs to start fresh with newer and more innovative designs. Moreover, could the PR of the trail actually help Samsung in the long run? The first impact that was immediately seen in the smartphone market, after the verdict, was the huge boost in Galaxy S III sales. According to Global Equities Research, consumers rushed to buy the S III once the verdict had been released, and Samsung saw sales of the Galaxy S III soar. There could be several reasons for this. Perhaps consumers mistakenly thought the S III could be banned shortly (the S III was not on the list of infringing products). It could also be that with the amount of infringement accusations against Samsung, customers could be worrying about future patent infringement accusations. Either way, Samsung seems to be doing just fine after the guilty verdict. Sales for the Samsung are expected to grow 54% this year, only adding to the 82% growth they saw in 2011 (eetimes). 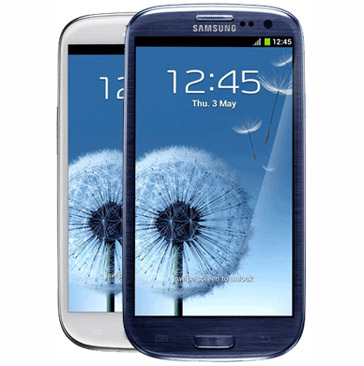 Aside from the sales growth, let's not forget the impact that the ruling could have on a consumer's thinking of the product quality. What the $1.05 billion basically told consumers is that Samsung products are essentially clones and on the same technology levels as Apple products. This could only help Samsung. For as long as they've been considered in 2nd place to Apple, the trial verdict has placed Samsung products on the same level. Now consumers may decide that if they're the basically the same products, why not go for the more inexpensive option, Samsung? On the other hand, while Samsung doesn't seem to be hurting at the moment, Apple finds themselves in a pretty great position as well. They are less than 2 weeks away from the anticipated unveiling of the iPhone 5, which will of course be a huge hit for Apple. They're also expected to soon unveil the iPad Mini. On top of this, they have been awarded the $1.05 billion in damages, and are awaiting the decision in December on which phones could possibly be banned from the market. While over 25 phones were found to be in violation of Apple patents, Apple has asked for preliminary injections on the following phones (PC World):   Information courtesy of : pocketdroid.net pcworld, eetimes.com, phonearena.com